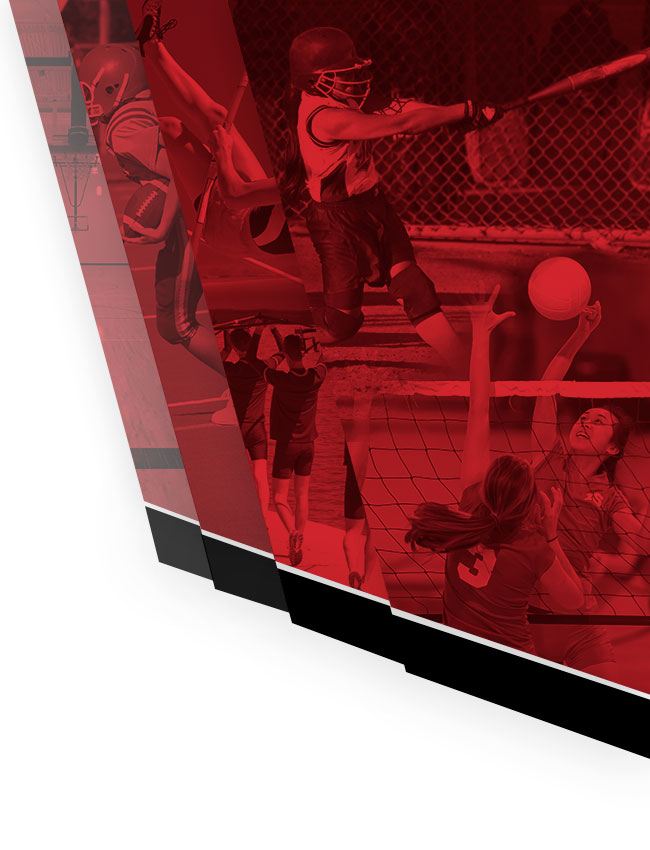 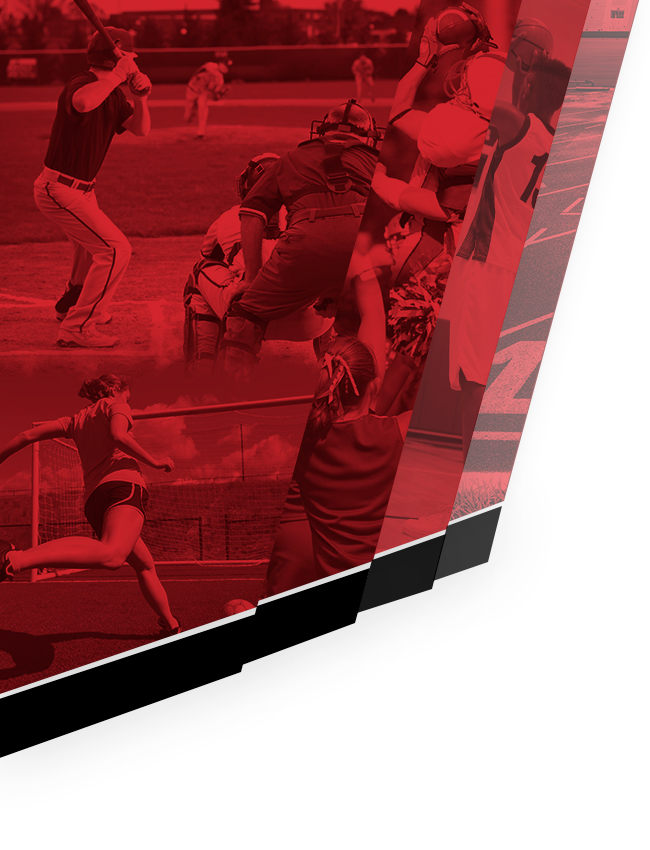 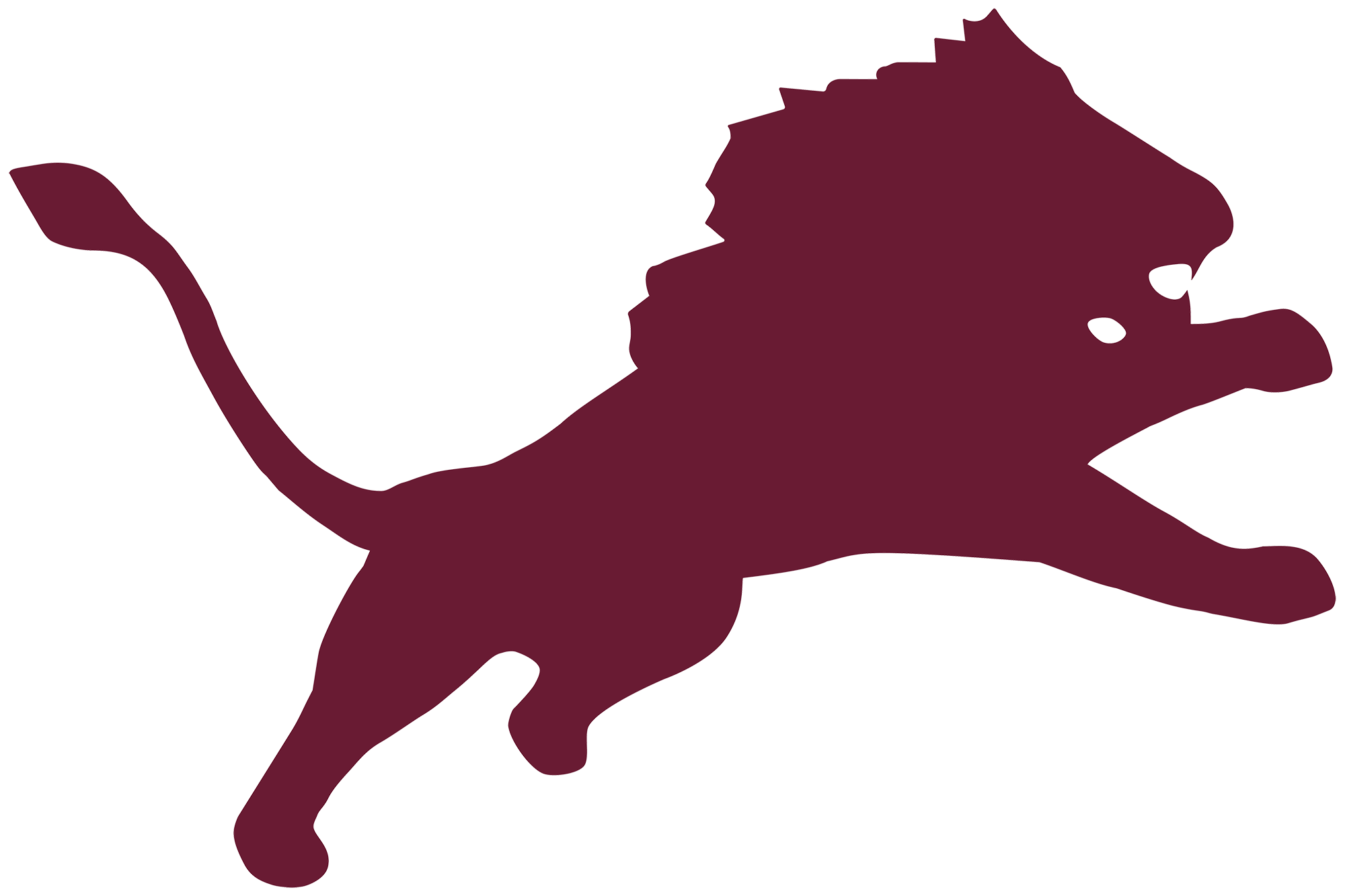 It’s that time of year and the Brownwood Coaches are beginning to announce their summer camps.  Several are ready to accept registrations.  Camp forms are under the forms tab, and can be printed from your computer.  If you do not have access to a printer, the forms are available at the High School Athletic Office.

There will be FREE athletic physicals at the high school on Saturday May 20.  All incoming 7th, 9th and 11th graders are required by UIL to get a new physical.  Girls will be from 8AM-9AM, Boys will be from 9AM-10AM. 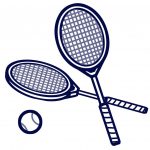 On Thursday, March 24 the varsity tennis team competed in the Waco Robinson quad match in Waco. The results were as follows: Division 1 Boys Doubles: Josh Dean and Jeremy Roberson went 3-0. Round 1 they defeated Guia/Mullins (Glen Rose) 6-0,6-2: 2nd round they defeated Herring/Farnum (Robinson) 6-2, 6-1: 3rd round they defeated Fugleman/Aglibut (Temple)

Thursday, March 3 the Lion tennis team competed in the Brownwood Invitational tennis tournament. The tournament was a great success. There were 3 divisions including the A, B and C which were held at different sites around town: Howard Payne, Coggin Park, Brownwood HS, Brownwood MS, and Early HS. Teams included: Bangs, Baird, Winters, Clyde, 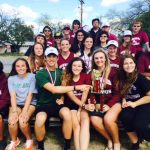